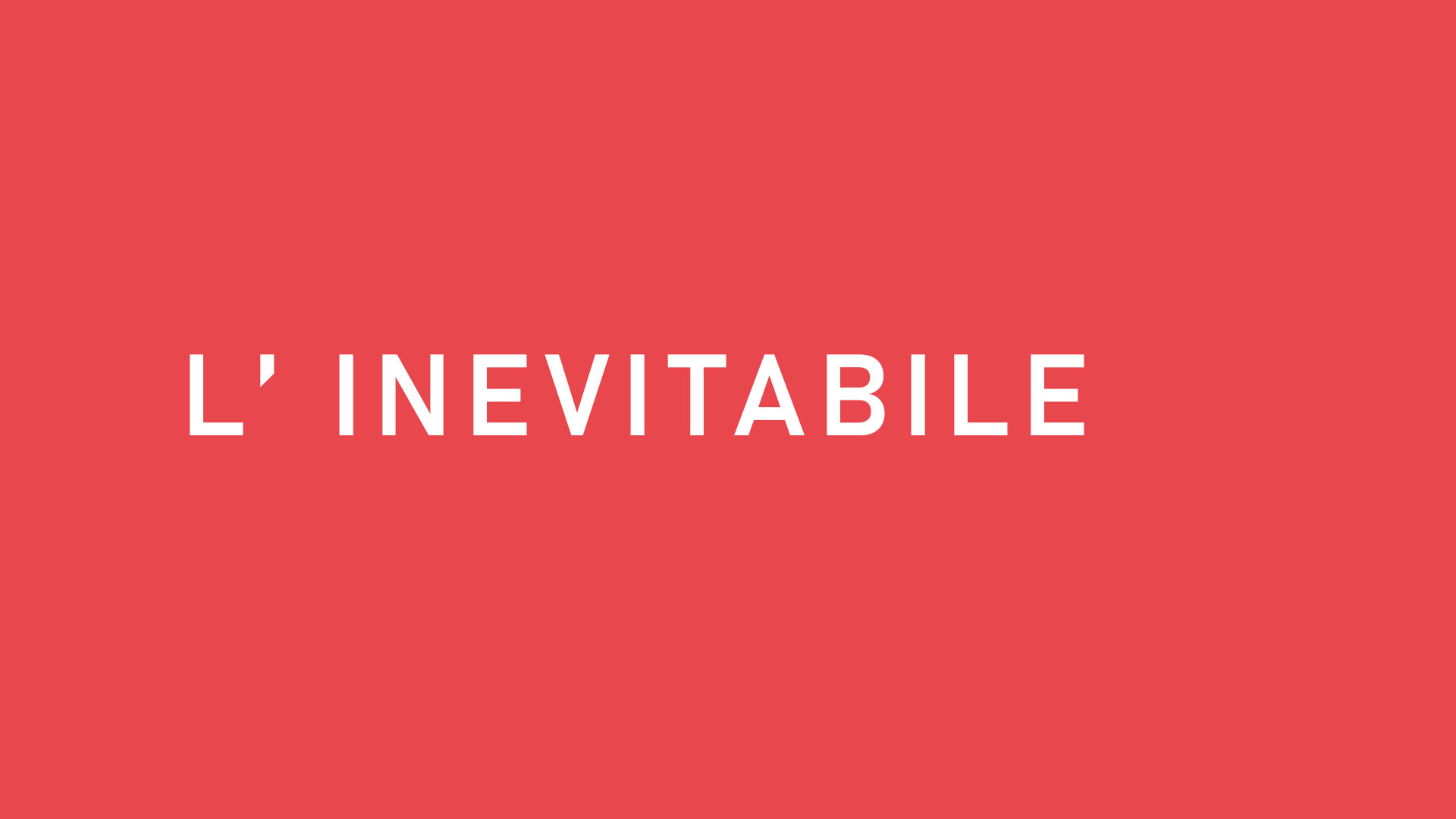 It is inevitable to directly tackle the drama which has affected the whole of humanity, a time of emergency – health-wise in the first place – but social and economic as well, bringing uncertainty for our future, for short and long term. The Covid-19 is in our lives, in our homes, in our thoughts, in our time. And like the whole world, equestrian sports are weathering the storm. A storm that involves the entire sector and culminates in the postponing of the Olympic Games to next year, exactly on the same dates: from July 23rd to August 8th, while the Paralympic Games will be from August 24th to September 5th, 2021.

This time of uncertainty, during which everything is suspended, during which all countries are struggling to start again, is declaring human history which will be told by historians in the study books of future generations and by writers in their best-sellers. Literary masterpieces, such as “The Bethroed” by Alessandro Manzoni as well as “Love at the time of Cholera” by Gabriel Garcìa Marquez were testimony of the great epidemics through heartbreaking love stories; today, it would have taken Umberto Eco to recount “Civilization in the time of Coronavirus”…

There will be writers, philosophers and sociologists to tell it.

There really is a universe one to think about; haven’t we stopped understanding and respecting Nature and so, how can it be possible to safeguard public health by moving away from the Nature and deceiving it? Let’s try to understand what is going on because the risk is to go down a road of no return.

We are all part of this extremely “civilized” world. Even us, who have the great privilege of belonging to the equestrian world and living close to horses, each in their own fields, in the many professional figures in it. The resulting economy, everyone’s work, are, like the world’s economy, in the midst of a storm that everyone will have to cope with thanks to their own resources, their commitment and renewed expertise.

And yet in all this chaos, there is something positive: indeed there is. Now that everything has stopped – no competitions, no travel, no rankings, no championships – there is more time to devote to horses, more thought in making them feel better, more freedom granted to them in the paddocks, more dedication to their serenity, more attention to the management of their daily life in tune to their needs. And last but not least, more time to observe their more peaceful glances, to get to know them, to understand them.

In this month’s magazine you will find the musings and thoughts of riders and professionals in the field, accounts that we hope can be a reference for everyone then everything will start again. With the hope that this halted time may have, in the end, given a sense to each of us so that everything can start again and better than before. To these contemplations, then, each can add his own.