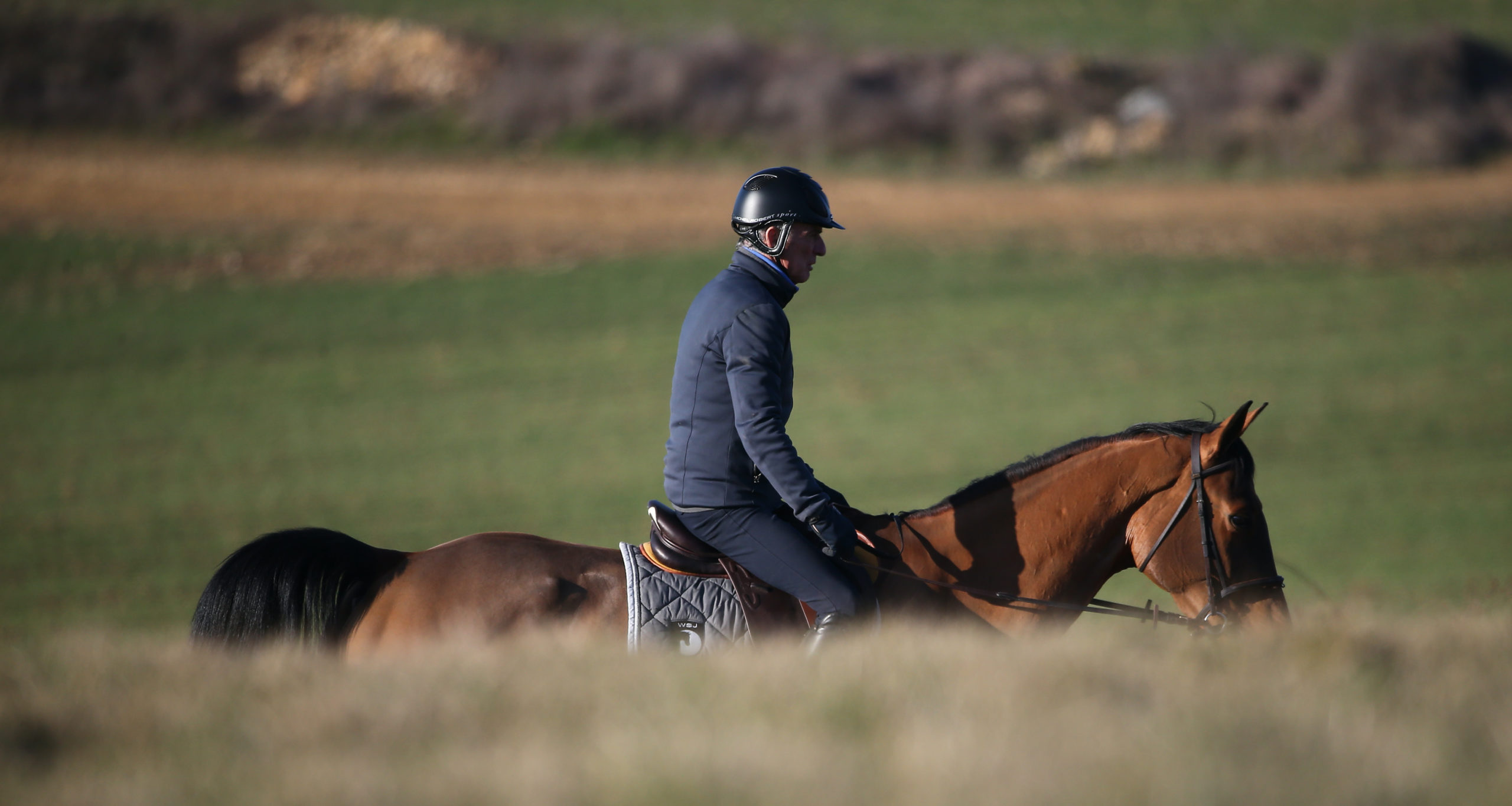 For over a year now online communication and courses have become the front-line activity in all sectors, including equestrian sports. Riding lessons and clinics held in arenas have turned into online didactics and lessons.

That is what inspired the project involving the Webinars entitled ‘one-on-one with Michel Robert’ organised by Team WOW in cooperation with the Veneto Regional Equestrian Committee. Initially they were only open to 2nd and 3rd level instructors and later also to 1st and 2nd level riders, with four “educational online lessons’ held by Michel Robert. These sessions caused all those present behind their screens to experience a series of emotions and reflections that addressed in depth “key issues” and helped resolve those ‘problems’ everyone faces in their equestrian activities, be they professionals or amateurs. Technical excellence and an extraordinary ability to communicate characterise the horseman and rider Michel Robert, who has the gift of expressing equestrianism’s profoundest concepts and principles, as well as those linked to being a horseman, with disarming simplicity; problems do not exist, solutions do.

In the four sessions held, Robert analysed a number of subjects involving knowledge of horsemanship and equestrian technique interacting with a series of guests such as Filippo Moyersoen, Giulia Martinengo Marquet, Luca Moneta, Emilio Bicocchi, Fabio Brotto, Antonio and Filippo Tabarini as well as Uliano Vezzani, resulting in conversations of immense equestrian interest in all its nuances. The key parameters of Michel Robert’s horsemanship were all discussed, starting with communication, trust and respect for horses to then also include competitions. Moving beyond technical aspects, what Michel was able to convey was a lifestyle, the choice made to live happily with simplicity and in a natural context, with horses as guides and teachers, as sources of inspiration and wisdom for humankind.

Team Wow – founded by Vittorio Garrone and with Michel Robert as Technical Director and Top Rider, resulting also in the webinar project ‘One-on-One with Michel Robert’ in cooperation with FISE Veneto – is offering Cavalli & Cavalieri readers an exclusive opportunity to access the four webinars produced.

It will be possible to watch the webinars from March 25th until April 25th, all you will need to do is go to the www.teamwow.eu Events page using one of the following access passwords respectively for the first to the fourth webinar: