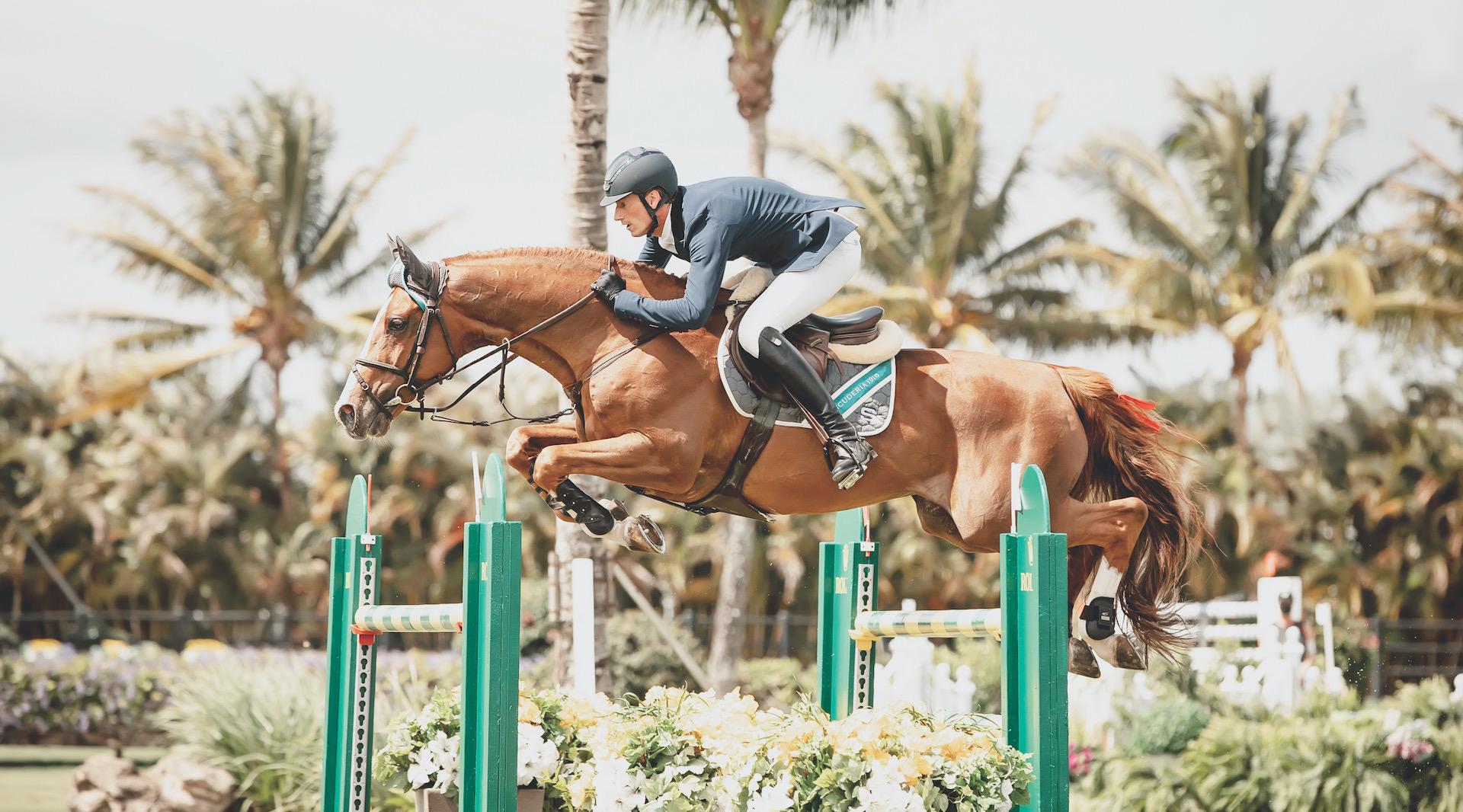 Number 2 in the FEI’s riders’ ranking and first for amounts of prizemoney won… Daniel Deusser has been the undisputed star during these first months of the 2021 season riding Scuderia 1918 Tobago Z. ictory is Daniel Deusser’s ‘specialty of the day’ as reiterated by the German rider in no uncertain terms during the two and half months spent in the U.S. riding in the Winter Equestrian Festival in Wellington, where he played an outstanding leading role in the opening events of the season which has taken him to the top of international rankings. ‘Double D’ has in fact moved up to second place in the FEI riders’ ranking.

The class shown by Deusser is crystal clear, as is undeniably also that of the group of totally performing horses he can rely on. Among these, the star is the phenomenal Scuderia 1918 Tobago Z, on top ranking as well for prizemoney won, and it was riding his Zangersheide stallion that in Wellington Deusser marked up two Grand Prix wins.

However, so as to achieve success it not enough to have the makings of a champion, or innate qualities. What is needed is hard work, organisation, awareness and that almost imperceptible ‘something’ that can make all the difference at the highest level. For Daniel Deusser and Scuderia 1918 Tobago Z this ‘something’ consists in unconditional trust and an absolute understanding. It is an incredible feeling established day by day and one that has taken the Zangersheide stallion co-owned by Scuderia 1918 to fly over jumps that are as tall as he is. And win.

«I hope he keeps up this phisical shape and I can’t wait for the outdoor season to start in Europe» – said the German rider looking extremely satisfied.