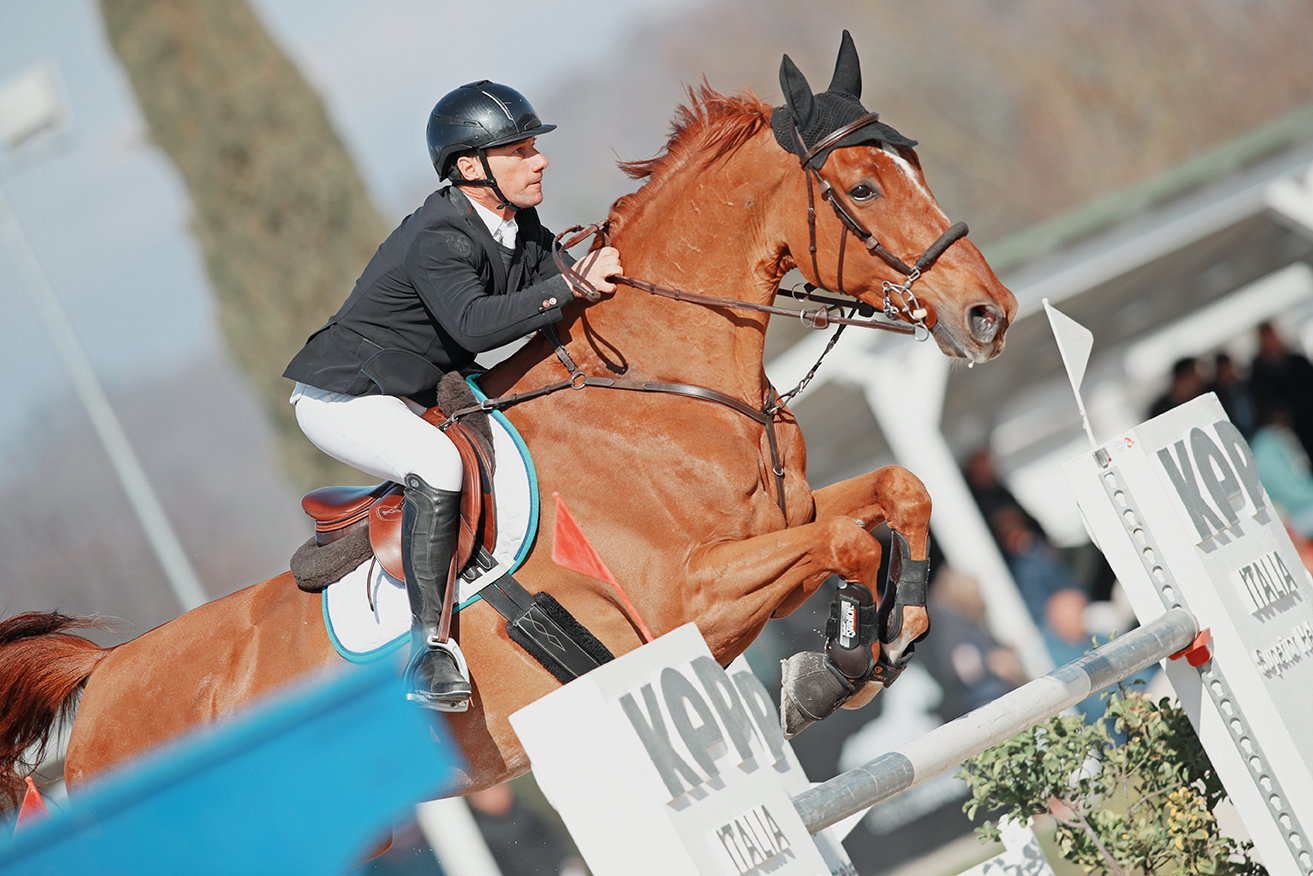 W hile the national sports season has already started and decreed the first winners of Grands Prix for 2022, it is worth pausing for a moment to take stock of last year’s events. In fact National Grands Prix alone provide a vast amount of data that summarises clearly the show jumping season, also suggesting more than one reflection concerning the intense activity that horses in particular are called upon to face. Let us therefore analyse this in detail starting with the data provided by Grands Prix held at national shows in the course of the year with jumps measuring at least 1.45m. These are technically significant courses that as a whole provide a sufficiently large database for compiling analyses and statistics that indicate which were the best horses and riders in 2021.

There were 158 Grands Prix organised in 2021 with jumps measuring at least 1.45m. The riders were 685 with 1,204 horses competed for a total of 4,122 ‘starts’. The riders that won at least one GP were 98, slightly more than 14% of the total. Those who won at least three Grands Prix were 15, while 33 won two. Another interesting data concerns the riders in the prizegiving who were 369 sharing a total of 1.459,000 euros. Similar reasoning applies to the horses. Out of a total of 1,204 starters in at least one Grand Prix, in the course of the year 326 competed in at least five. One must also consider that most of these show jumpers, effectively the most competitive ones, also competed at an international level in CSIs.

While for most of the 685 riders the past season was an intense one, it was instead a real tour de force for the 2021 season’s top riders. Without taking into account international shows (and other national shows with 1.40m GPs he rode in), Giacomo Casadei competed in 24 Grands Prix with jumps measuring at least 1.45m with ten different horses amounting to 61 ‘starts’. Young Casadei, together with Alberto Boscarato and Bruno Chimirri, is also the rider who won the most (6) while Paolo Adamo Zuvadelli (55 ‘starts’ in 23 GPs) holds the record for the number of horses ridden in Grands Prix (13).

The Italian mare Quirama Il Palazzetto (ridden by Alberto Boscarato) was instead the horse than one the most 1.45m Grands Prix, followed by four wins each by Expo (Matteo Checchi), FD Stable Charlette (Francesco Franco), Let’s Go FZ (Giacomo Casadei) and Tower Mouche. Bruno Chimirri’s veteran horse is the one with the most double clear rounds (6 regardless of his finishing place) both in absolute terms and regards to the Grands Prix he rode in (9).