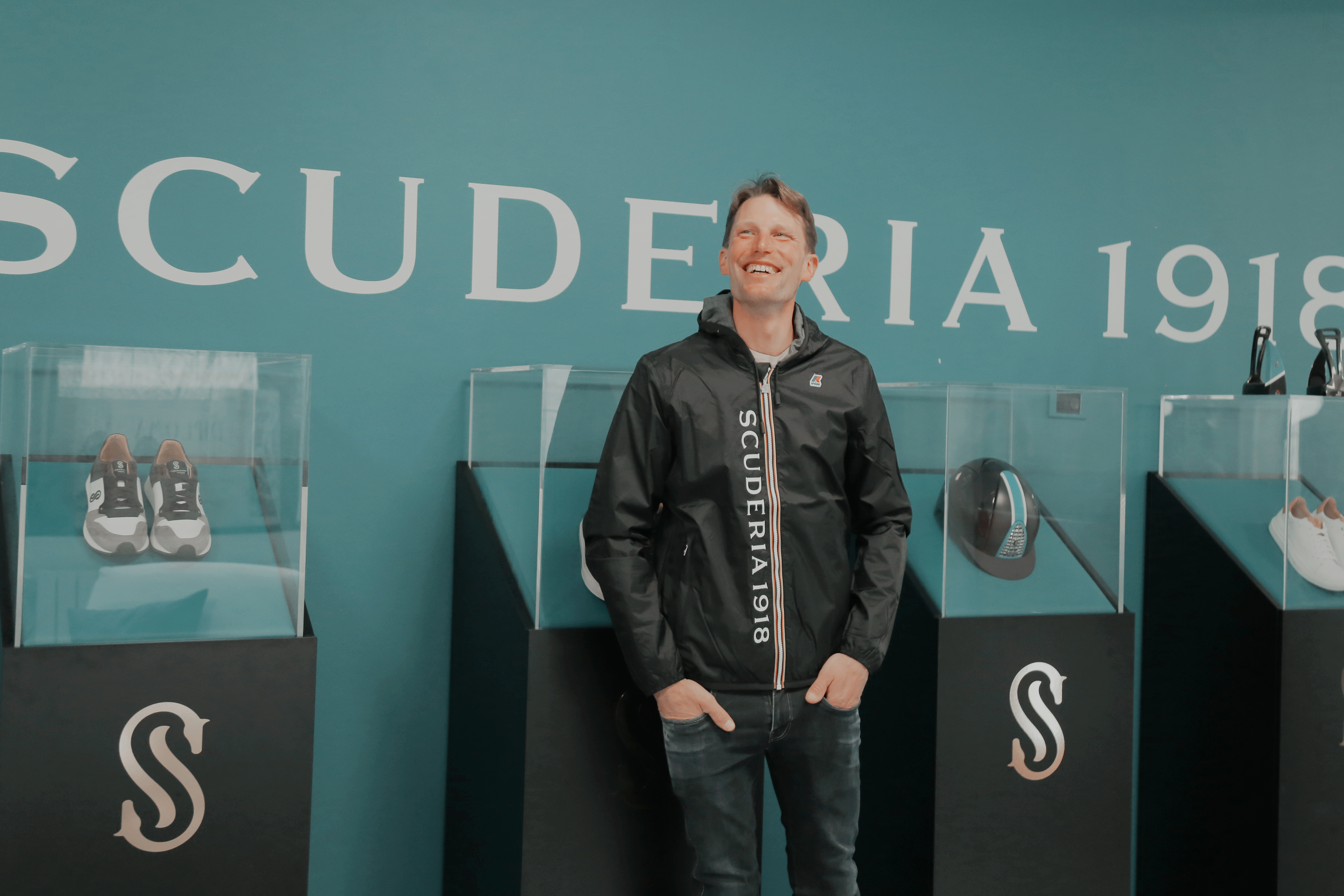 Scuderia 1918 is expanding even more with the arrival of Olympic Champion Kevin Staut who as of today is a fully-fledged member of our show jumping team.

Together with Kevin Staut, his top horse Viking d’la Rousserie also joins Team Scuderia 1918 and will be followed by other horses, thereby enriching a team that already has a number of great horse-rider combinations.

Scuderia 1918 is one of the most important sports teams in the equestrian world and the first one in the world to include all three Olympic disciplines. The riders who are members of the Team regularly compete in the most important international competitions. All Team members share the same values of excellence, respect and team spirit and these are just a few of the foundations for good equestrianism as well as the legacy this team intends to pass on to future generations.

Kevin Staut’s results include the title of European Champion won in Windsor in 2009 as well as Team silver medals at the 2010 and 2014 WEGs in Lexington and Caen and Team Gold at the 2016 Rio Olympics. In 2017 he was the winner of the Rolex IJRC Top Ten Final. In addition to his many medals he has also won countless Grands Prix and Nations Cups in the world’s most prestigious arenas.