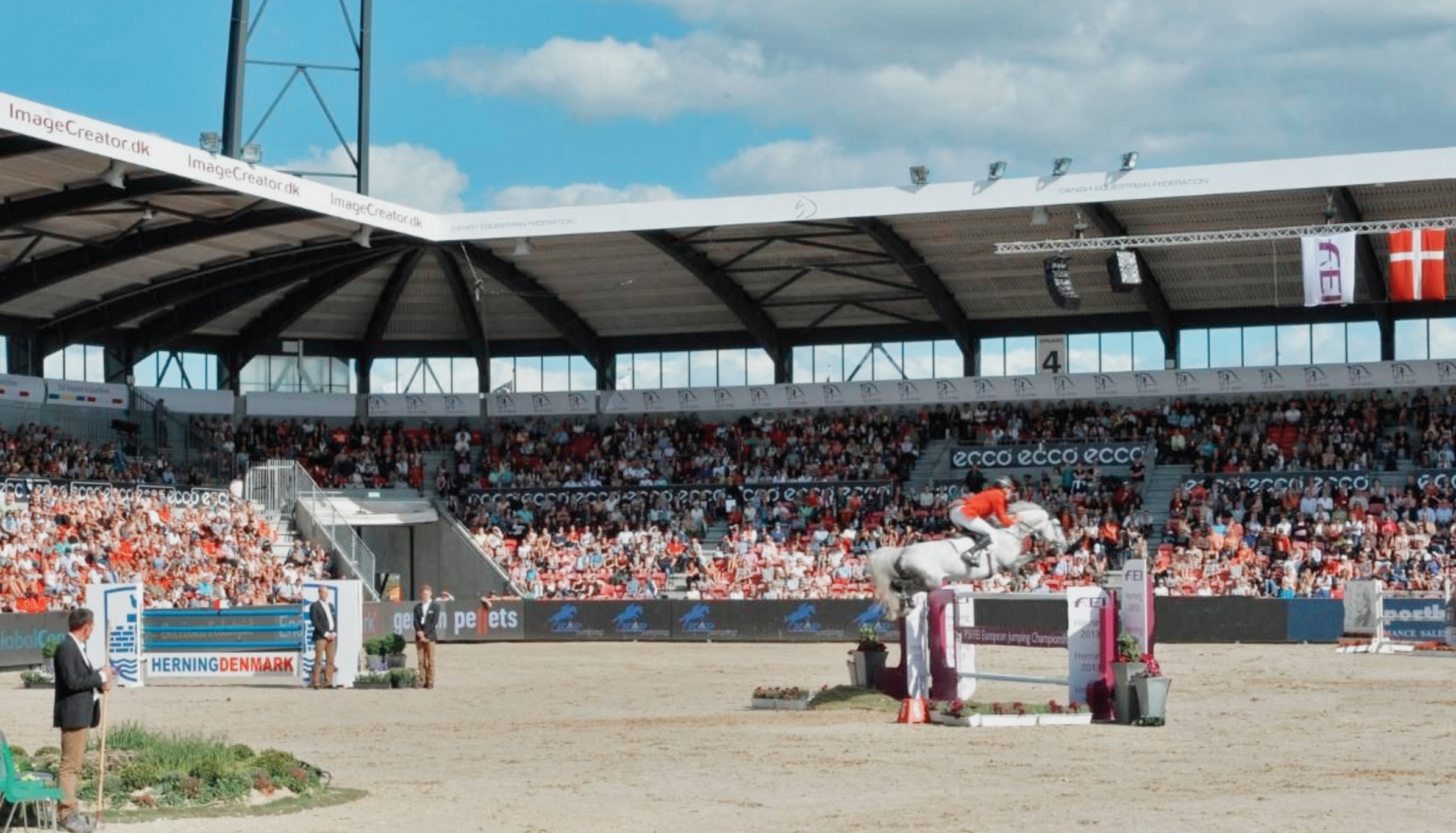 The championships scheduled for the coming weeks are not a return to the past,

The championships scheduled for the coming weeks are not a return to the past, but rather a kind of World Equestrian Championships 3.0. The grouping of seven disciplines (eight compared to WEG since reining has left the FEI) will be hosted at three different venues does in fact represents an evolution of the World Equestrian Games that since 1990 had in turn replaced the original format of one venue for each discipline. So the spotlights are on the Pratoni del Vivaro for eventing and driving, on Isola della Scala in Italy for endurance while show jumping, dressage, paradressage and vaulting will be hosted by Herning in Denmark. Despite all their organisational criticalities and budgetary issues, the WEG nevertheless represented an important period for equestrian sports. Eight editions that, before we enter phase 3.0, deserve to be relived through their most important successes.

All the insights, key players and trivia from the past eight editions of the WEGs can be found in Horses & Horsemen July/August, available in print and digital versions